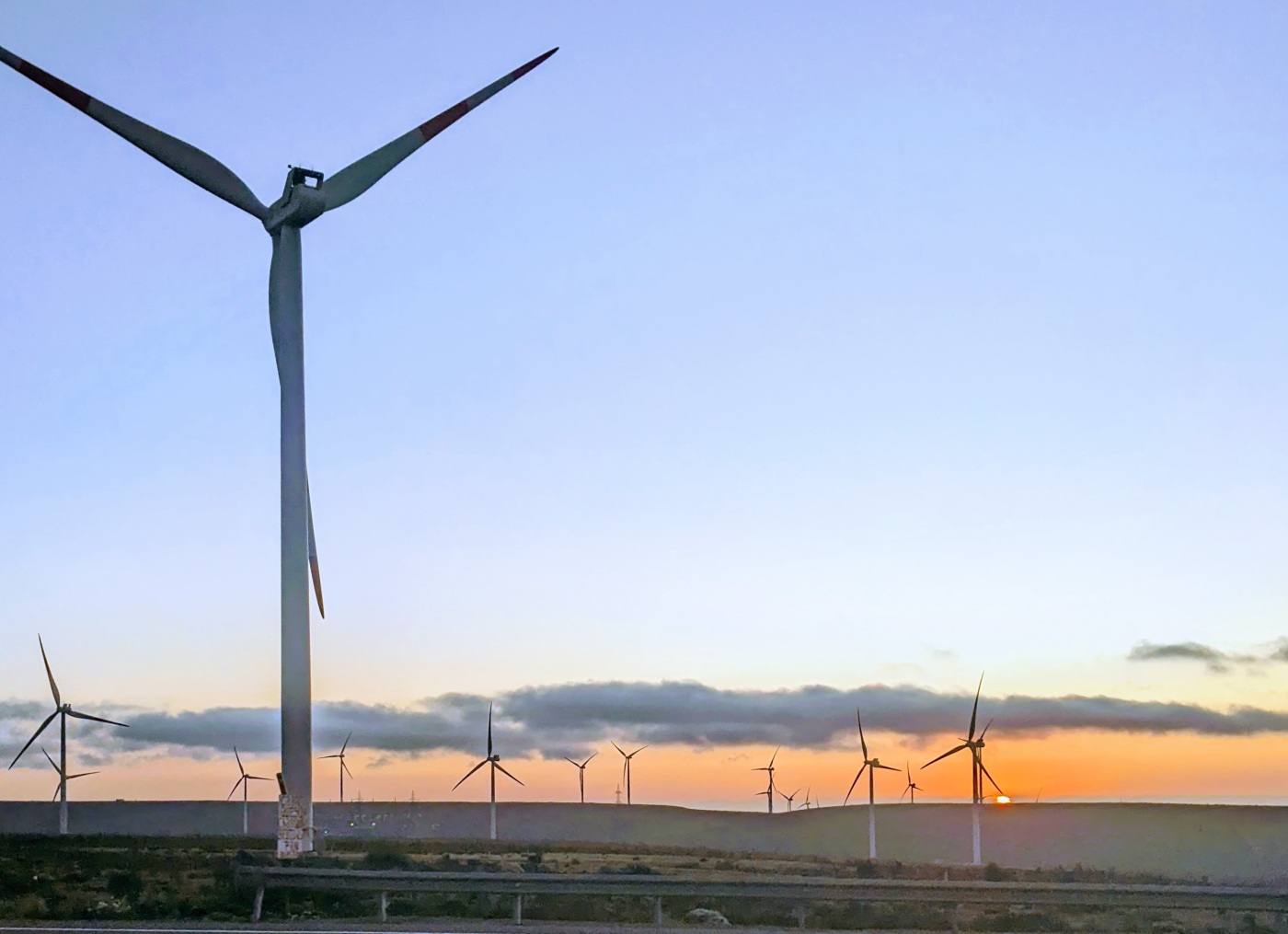 I just got back to the US on Friday after a three(ish) week stint in Chile, which was a bit of a whirlwind between observatory activities and scheduling too much fun and missing not one but two international flights. To be fair, one of them was my fault, but the other one was not and I got stuck in Santiago for 24 hours last Wednesday/Thursday before finally flying out on Thursday night. The upside is that there is a delightfully tasty vegan restaurant close to my friend’s apartment but the downside is that the couch I slept on was not long enough and my feet got cold hanging over the edge. Still significantly better than a plane, but it’s not like I avoided sleeping on the plane, only pushed it back by a day, so overall a net negative.

I had actually just been in Santiago the previous weekend to see some friends and go climbing in the Cajón del Maipo. We went to an area called Las Palestras which was mostly conglomerate rock and very crimpy with very small holds, similar to Laguna Sofía in Puerto Natales. In other words, freakin’ awesome. I promise I had my brake hand active the entire time I was belaying even if it looks like I’m doing yoga or taking a nap. Also in the landscape pic if you look reeeeeaaaally closely you can see some tiny people in the middle, that’s me.

In Santiago that same weekend I also went to the Museo Histórico Nacional on the Plaza de Armas, which I hadn’t visited on my first touristy trip to the city but highly recommend. We toured the clock tower to see how the mechanical pendulum clock works, and saw some fascinating models of how the city used to be laid out in the previous couple of centuries. Also they built one of the most important bridges with egg whites. The more you know.

Anyways, I’m particularly stoked to be back in the States since I will be mostly working remotely from Lake Tahoe for the (northern) winter. But that does mean that I’m missing summer, since I was in Chile for their wintertime during northern summer and now I’m back up north just in time to catch the first snowfall.

One benefit of being in Chile this time of year is the desierto florido, or the flowering desert. Because of all the rainfall this winter, the desert flowers and plants were out in full bloom in September and it’s really astonishing how colorful a formerly barren desert can look. I spend a Sunday hiking up Cerro Juan Soldado and was rewarded with a stunning view of the ocean as well as fields of purple flowers. There were other fun colors as well but I tend to neglect my phone and thus my camera when I’m in the wild, so you’ll just have to use your imagination.

And finally, as a quick update on observatory things, we found a little gremlin living in our test camera that’s installed on the telescope but he seems pretty chill so I don’t think he’ll cause problems. Hopefully the test camera is still there when I get back in February. 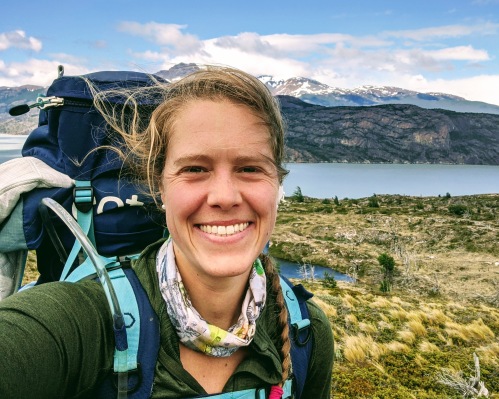