In a land where dogs use crosswalks 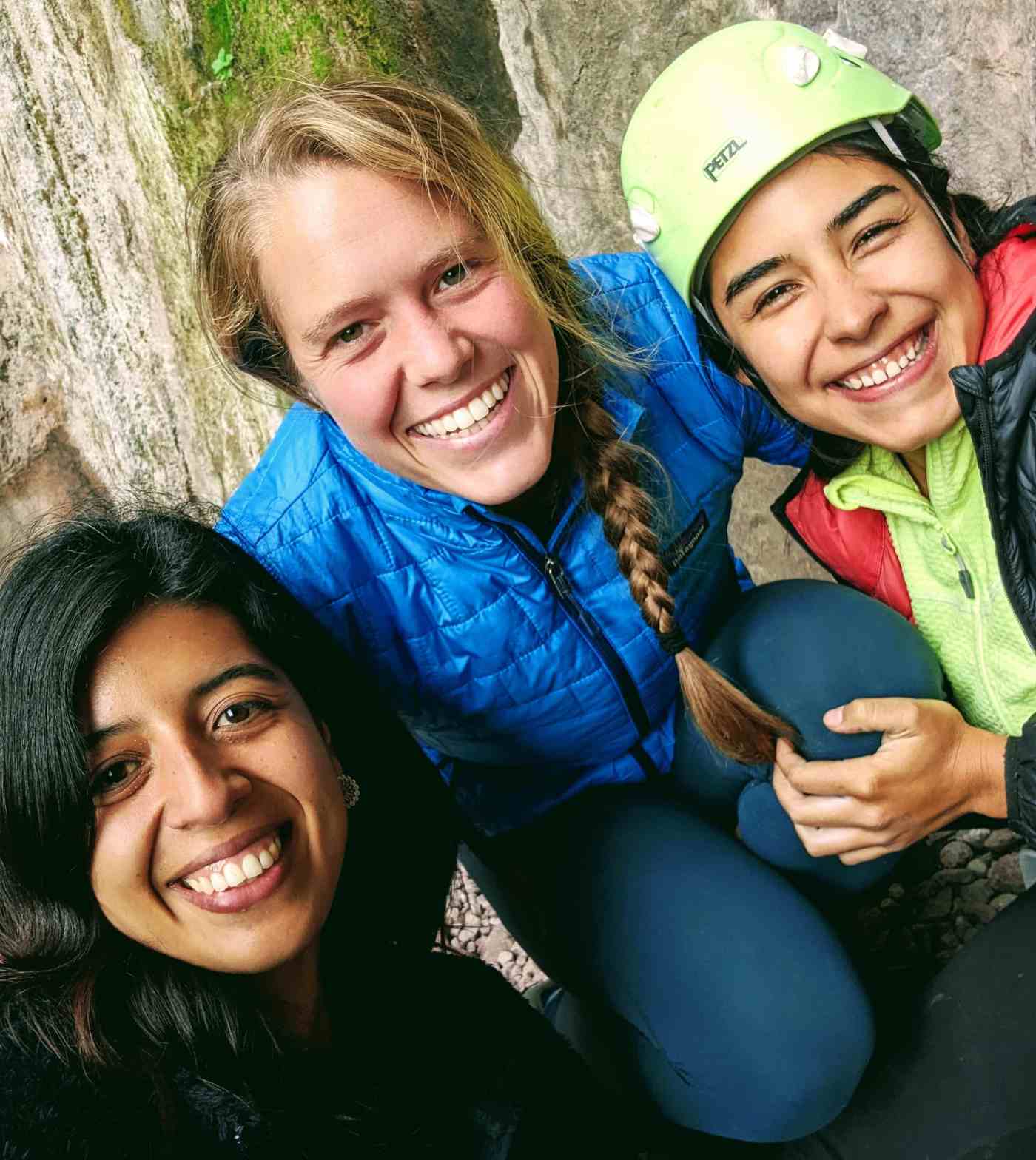 This is mostly just random stories and pictures from the month of October in  La Serena, Chile, but sometimes I do feel like my life is an SNL skit as illustrated in the last story of this post.

I was stoked that I managed to go climbing pretty much every weekend, both sport climbing and plain old bouldering, although the skin on my fingers doesn’t always appreciate it. Sometimes it devolves into practicing various handstand and yoga arm balances while our fingers recover, and sometimes we just stare at the wall and eat avocados, but those are two of my favorite things (handstands and avocados) so I’m not sad about it.

The dog-in-crosswalk thing happened once back in June, and I kind of thought it was a fluke, but apparently this is a real thing. There are a bunch of stray dogs in the city, and while I’m driving by they will literally kind of stick a paw out into the crosswalk and look up at me with a questioning gaze and then start to cross as soon as I slow down. It happened to me twice this past month, which is a fair bit considering I don’t drive around all too often. I’m mostly just impressed, it would be nice if people were that respectful sometimes.

I also had an experience in the hotel by the LSST observatory that I swear could be an SNL skit. I like to think the problems arose mostly because of the language barrier, but I’m skeptical.

Basically, when you arrive at the hotel, which only has 12 rooms, your key is supposed to be hanging on a hook with your name on it. The first week I got there, my key was missing so I had to call operations and ask for it, which isn’t particularly uncommon. Luckily I already knew which room I was supposed to be in, so that helped. And after that my key was on its hook every time I arrived (at the beginning of the week), so not a huge deal.

My coworker Jeff from SLAC joined me on the mountain my third week there, and his key was also missing at first but we didn’t know which room he was supposed to be in. I went into my room to call the operations team to get his key, and the conversation bordered on ridiculous. Note that this all takes place in English, because I am not confident in Spanish over the phone and Jeff and I both just wanted to go to bed after a 14-hour workday.

Me: Hi, this is Margaux. I’m here with my coworker Jeff and he doesn’t have a key to his room, can you please bring it?

Me: I don’t know, can you look it up in the system?

Operations: I need to consult with another guy, I’ll call you back right away.

I call back since I haven’t heard from them.

Me: Hi, we still need a key for Jeff, are you able to come deliver it?

Operations: What room are you?

Me: I’m in room 5, and I have my key, but my coworker still needs his.

Operations: I don’t understand, you’re clearly in your room because you’re calling from the phone in room 5, what’s the problem?

Me: There are two people here. I have a key. Jeff needs the key to his room.

Me: I don’t know, can you look it up in the system?

Operations: What am I looking up in the system?

Me: Which room is Jeff supposed to be staying in?

Operations: He should have already checked in and gotten into his room.

Me: Yes, that would have been the case if the key was available, but it wasn’t hanging where it should have been when he arrived.

Operations: Why are you calling me and not him?

Me: The phones are in the rooms, and he doesn’t have access to his room, where his phone is, and …this part of the discussion isn’t important. Can you please just bring a key for room 11 to the hotel?

Operations: Ok, where should we bring it?

Me: Please put it on the hook where it should have been originally. Thank you.

I’m not sure why that was so difficult, but by this time Jeff and I had worked a super long day and were bordering on hysterics. I felt bad for the operations guy who clearly didn’t understand me, and maybe I could have used clearer language, but I literally had the exact same thing happen to me two weeks prior and it got resolved really quickly so something must have been different this time. I guess we’ll never know. Pretty good motivation to get better at Spanish though. 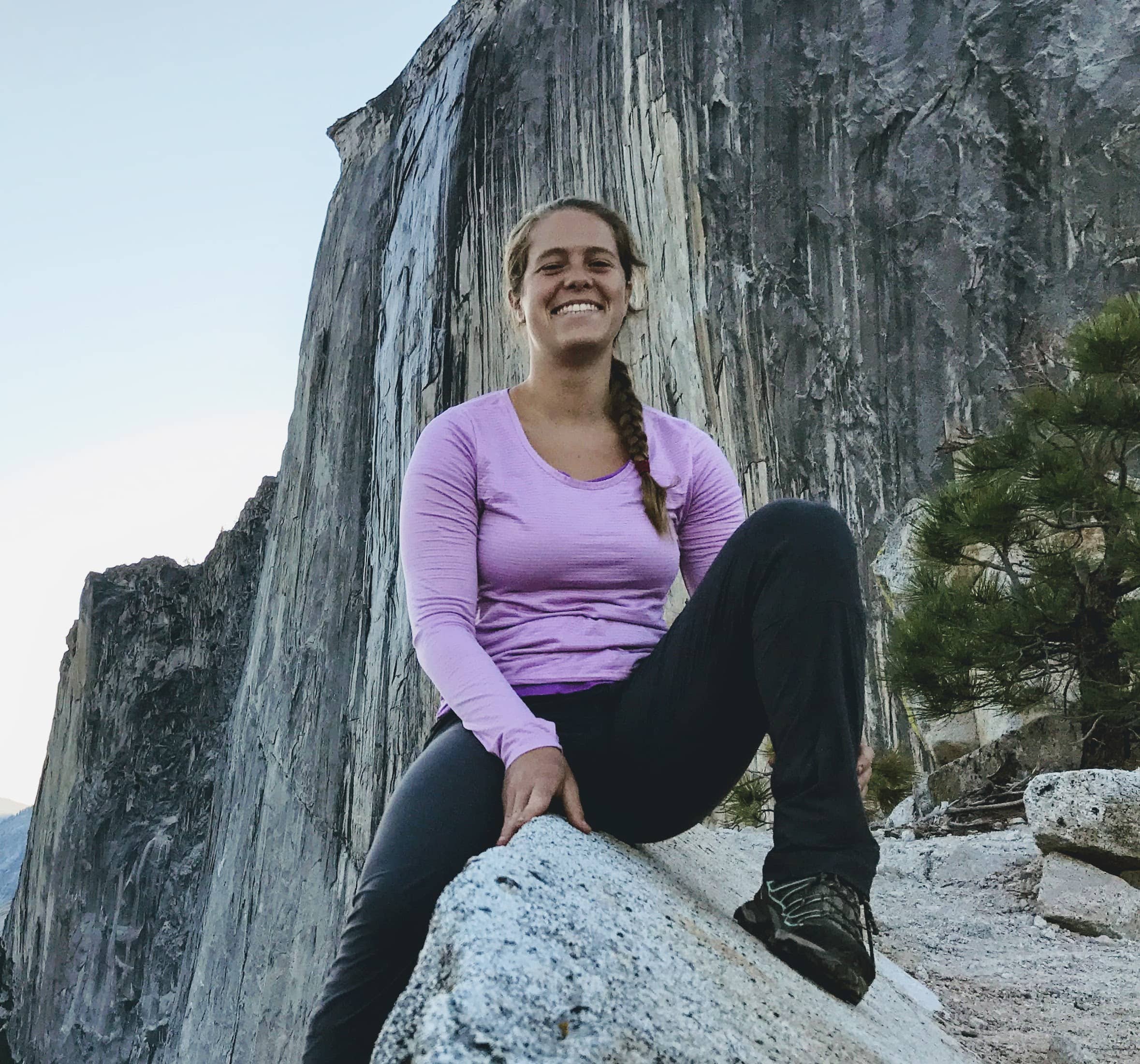